Our Heritage – How We Got Our Name

Flight Systems started over 40 years ago developing and producing then "state-of-the-art" electronic controls used in the aerospace program. 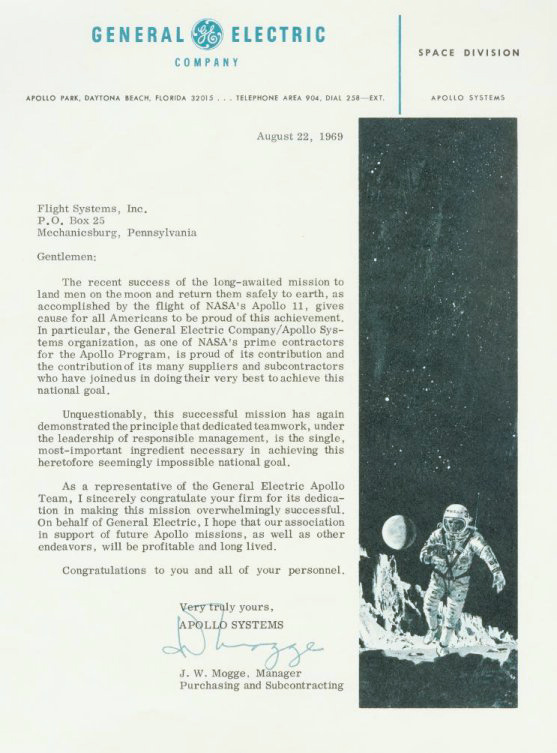 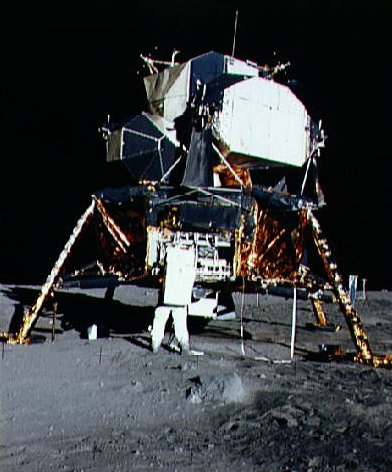 Our equipment flew aboard Apollo 11 when Neil Armstrong was the first man to set foot on the moon, Apollo 17 with Gene Cernan and the Lunar Rover, and several later Skylab missions. 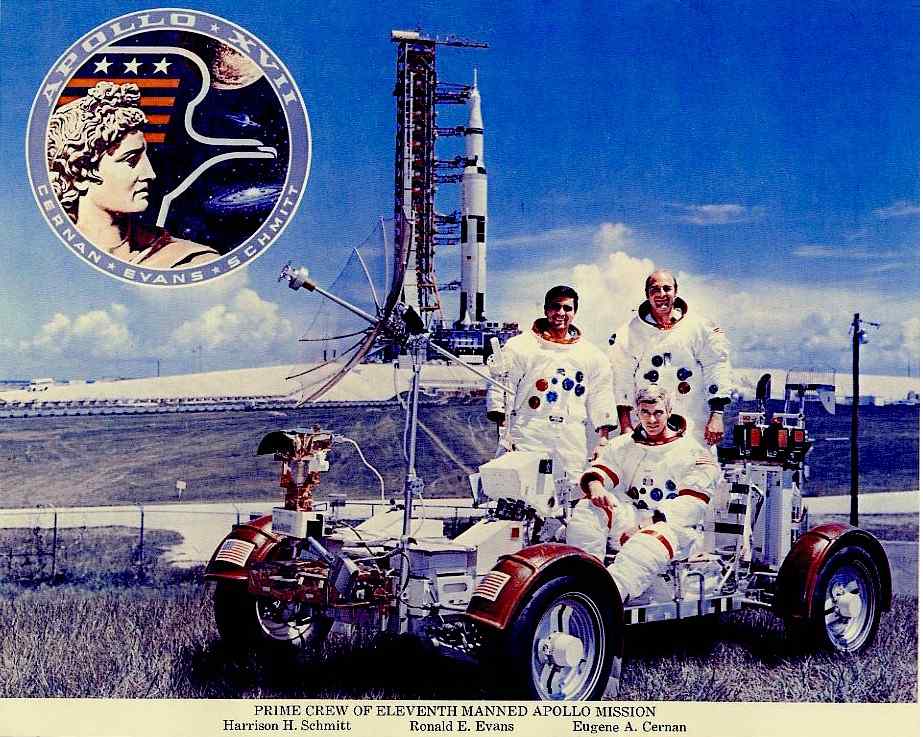 Our Products and Services

For over 30 years we have supplied new replacement parts and rebuilt electronic controls for all types of gen sets. That includes regulators, start/stop controls, automatic switching controllers and engine monitors. We are the largest and longest established independent rebuilders of Generator Controls and we are proud of it.

In January of 2013 we moved our operations from Lewisberry, Pennsylvania to Mechanicsburg, Pennsylvania. Come visit us at our new facility: 207 Hempt Road Mechanicsburg, PA 17050! Our new plant provides us with room to expand our control board repair and replacement services.

For over 25 years we've supplied controls that protect engines by detecting problems caused by oversight, abuse, neglect, overwork and normal wear & tear. Our Engine Saver© has many hundreds of satisfied users who have saved thousands – in some cases hundreds of thousands of dollars – because the Engine Saver did its job and prevented a small developing problem from causing consequential engine damage and lost productivity. 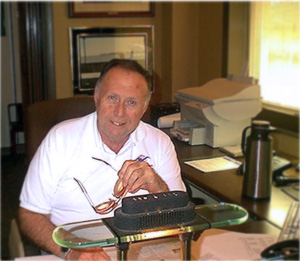 Throughout the years, Flight Systems has ventured into many areas of electronic controls including those used in forklifts and other electric vehicles, generators, and monitoring/protection for industrial and marine diesel engines. Other successful ventures over the years include an architectural steel fabricating company and cable TV and internet service.

Management and Accounting– Meet our People 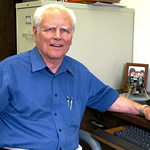 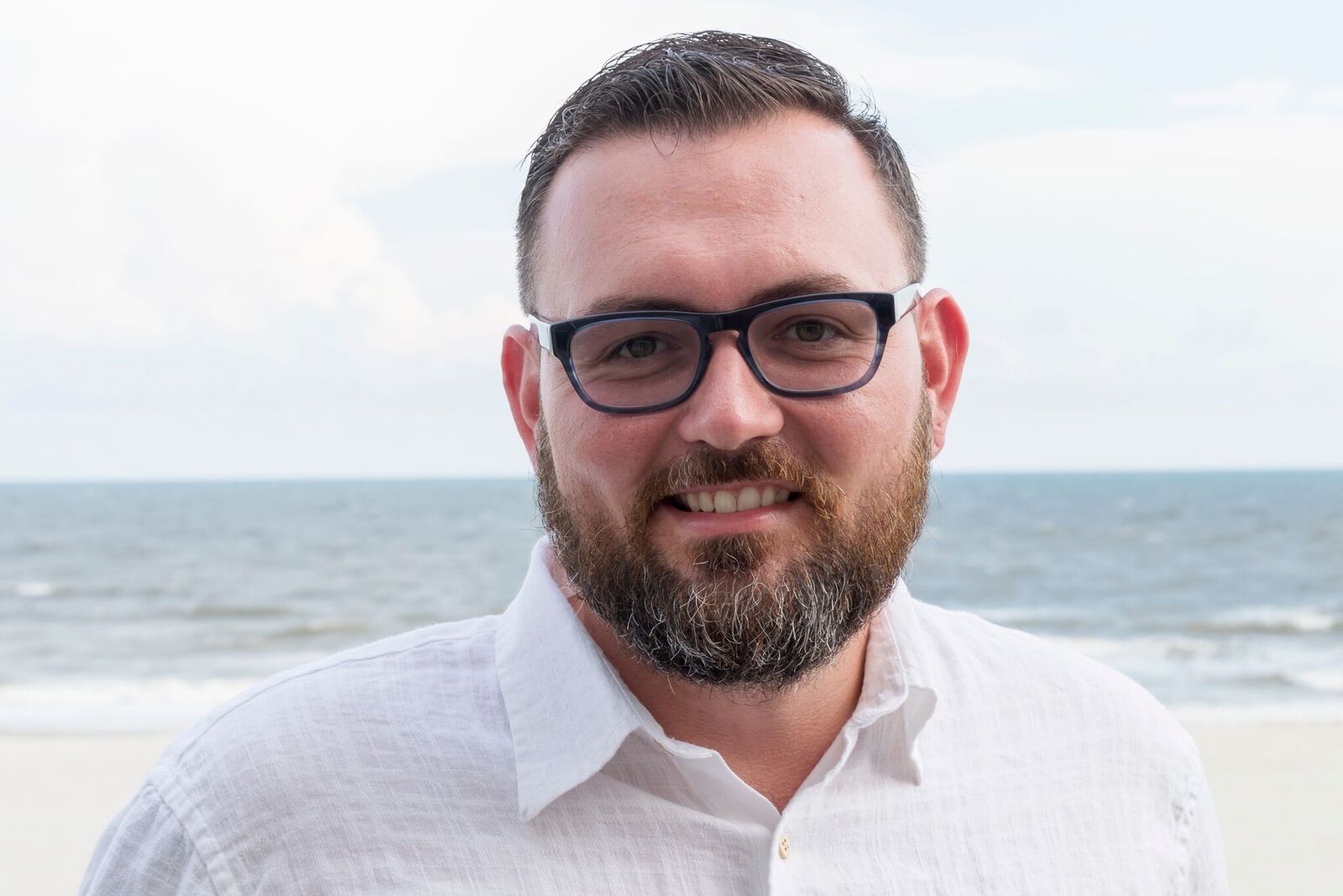 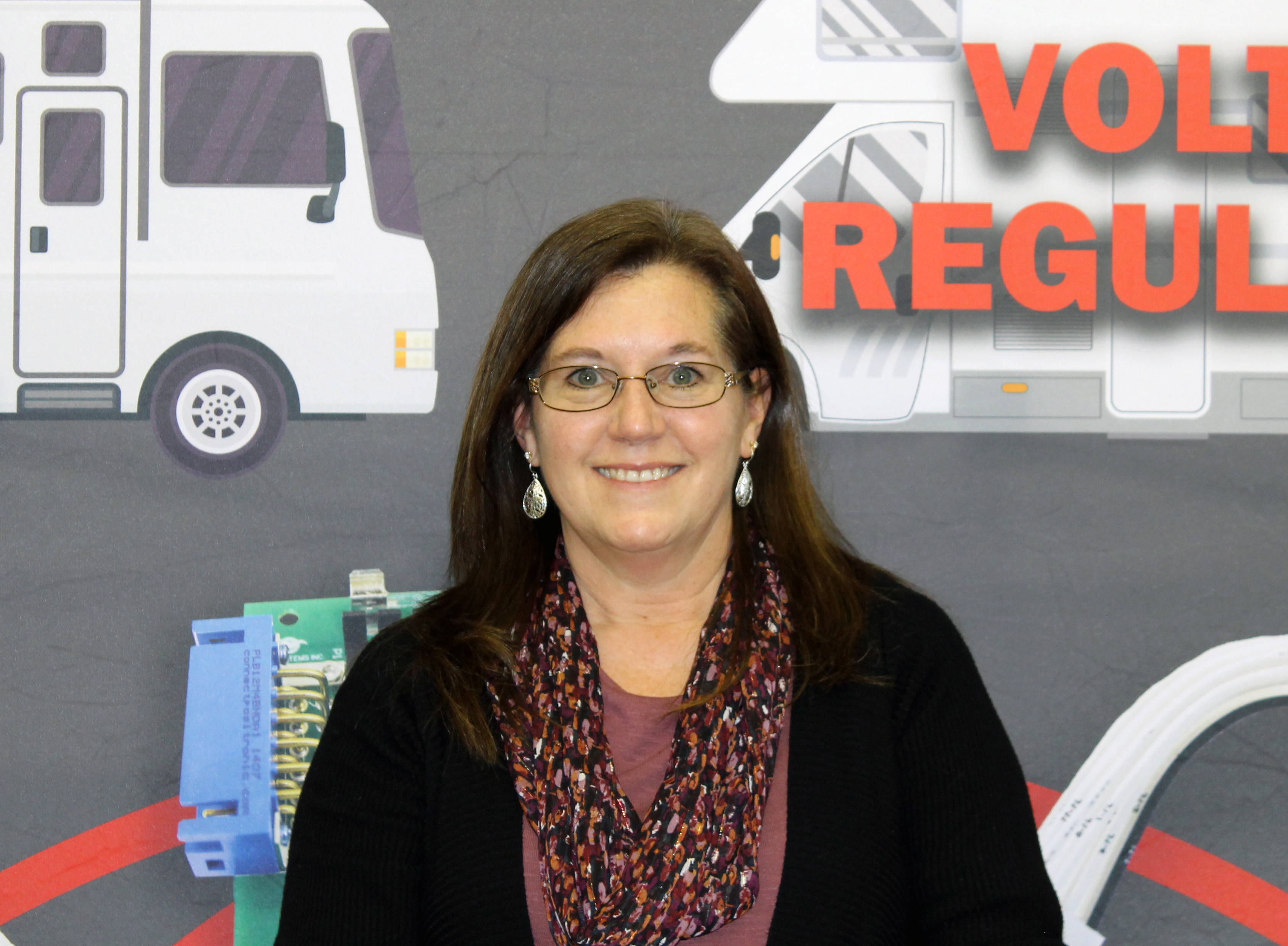 Match a face to a voice or e-mail

Although you can communicate and order from Flight Systems electronically, when you phone us, your call is answered by a person not a computer! Here are some of the customer service folks you'll talk to: 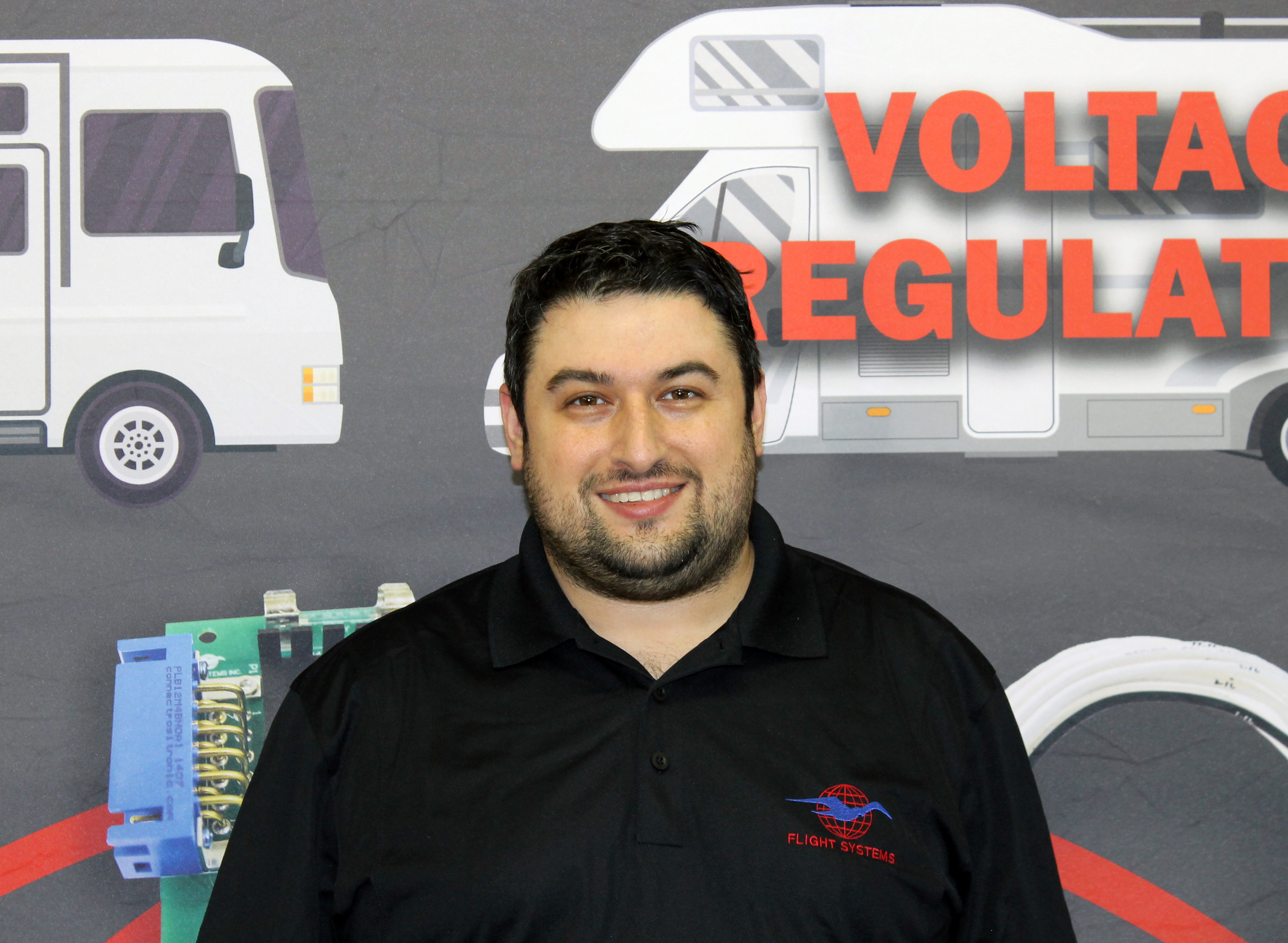 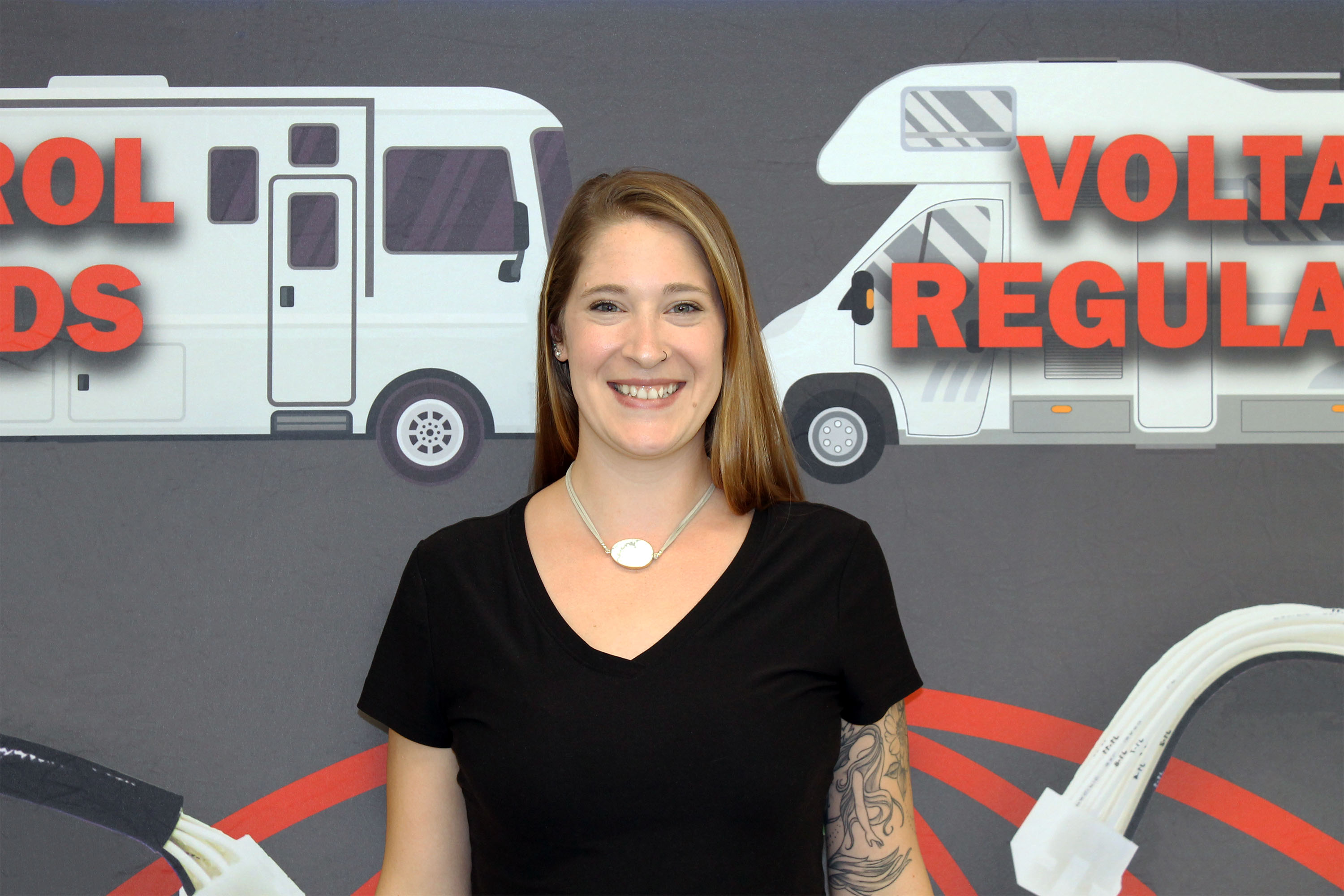 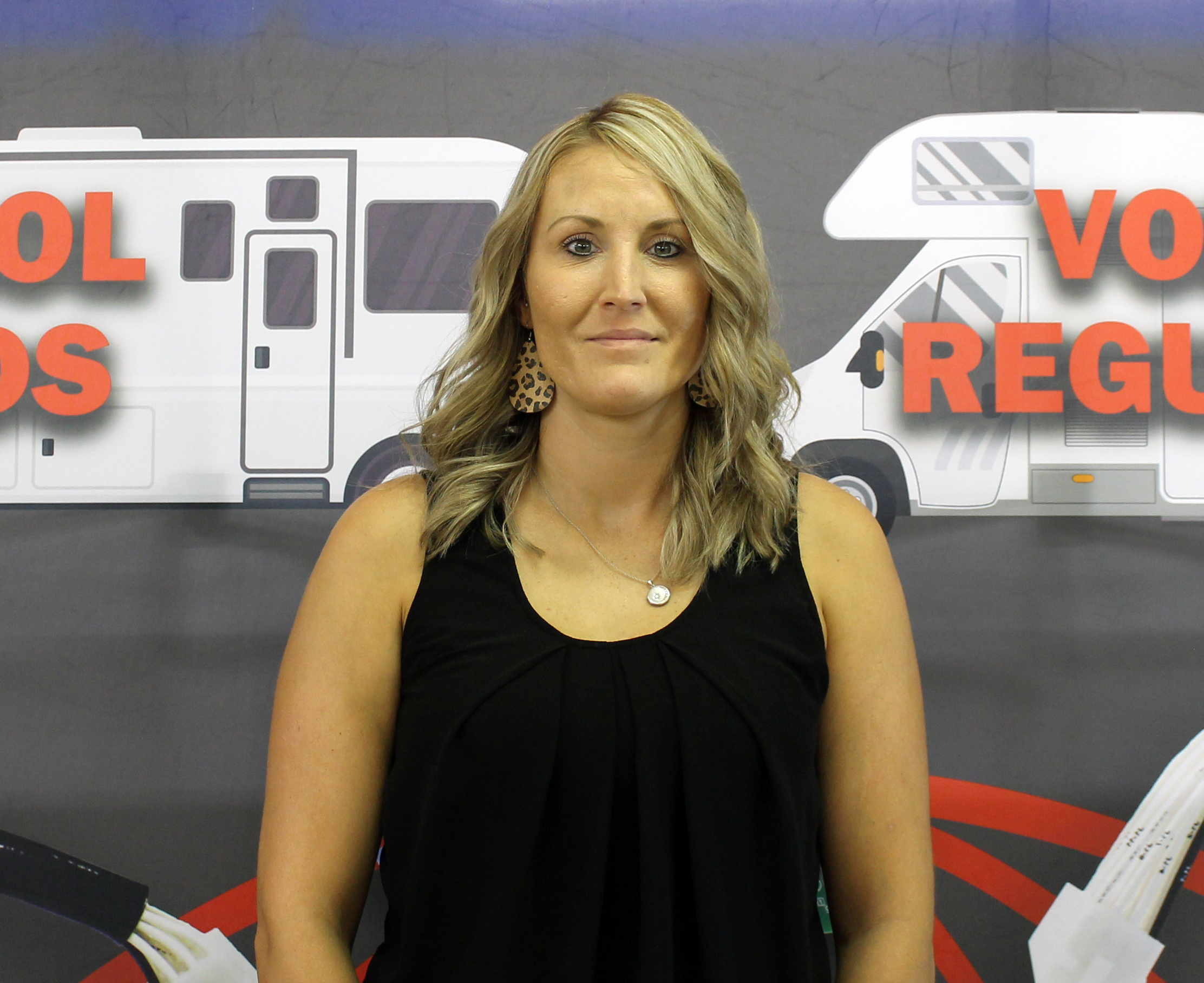 You can send a general email to the Flight Systems tech support staff here or you can email a specific technician below: 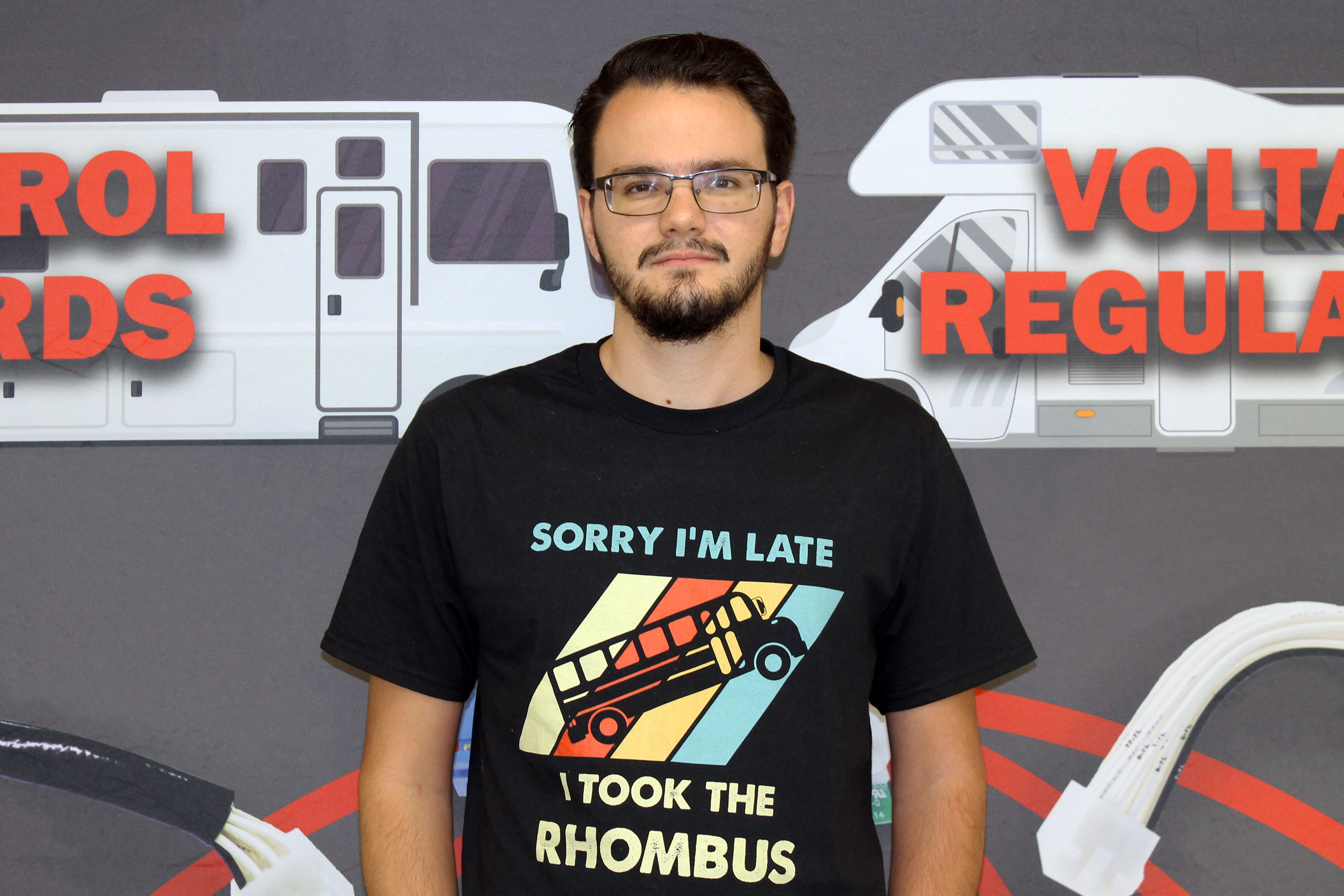 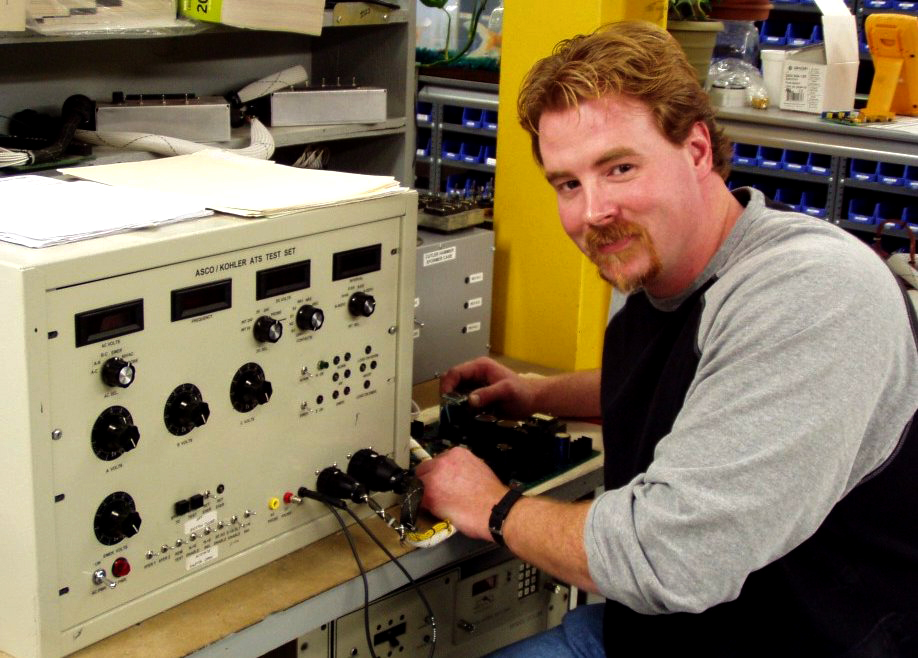 Troy Graybill
Automatic Transfer Switch (ATS) Controls – All Makes – Onan RV Tech Support
Troy is our Senior Technician and has vast experience with all sorts of generator controls, from RV to large commercial standby units. He has extensive knowledge of the ATS systems we service from ASCO, GE-Zenith, Cutler-Hammer, Kohler & Onan.
Send Troy an email 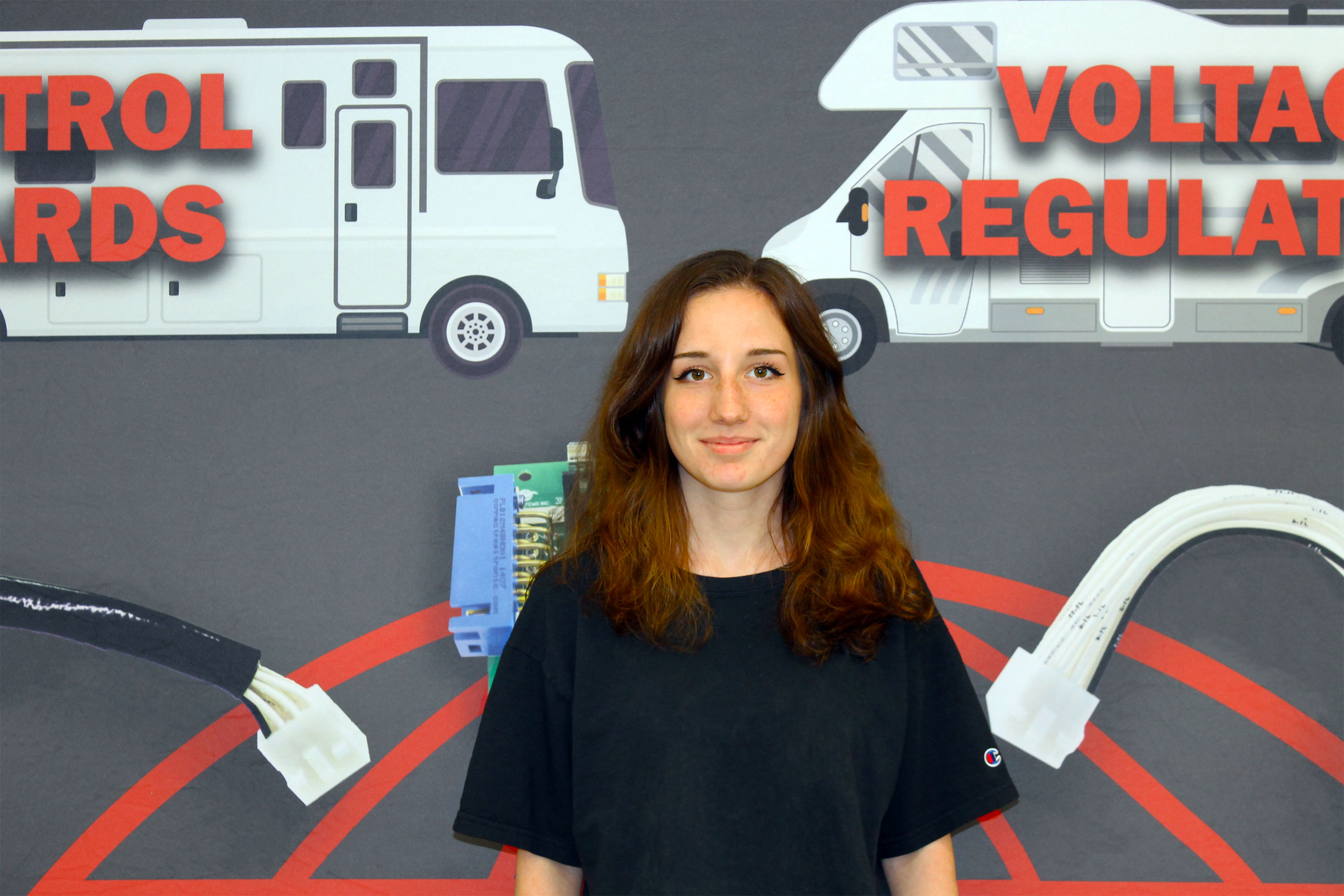 Brian Clugston
Kohler and Generac Generator and ATS Controls – Generac E-Panel – Generac H-Panel – Katolight Controls – Cat-Olympian Controls – Universal Regulators
Brian provides application assistance and fault diagnosis for Kohler Generator and ATS controls made from the 1970’s to today. Another of his specialties is the Generac E Panel. Brian is an expert at specifying applications for our “Universal” voltage regulators.
Send Brian an email

(If no distributor listed for a particular global region, please contact FSHQ)

About our CruisAir Service and Support

About our Replacement Generator Controls

About our Model 540 Standby Engine Controller

About our Generator Controls Rebuilding Service

About our Replacement Generator Controls

About our Generator Controls Rebuilding Service

About our Model 348 Universal Regulator

About our Model 325 Generator Exercise Monitor

About our RV Generator Troubleshooting Guide